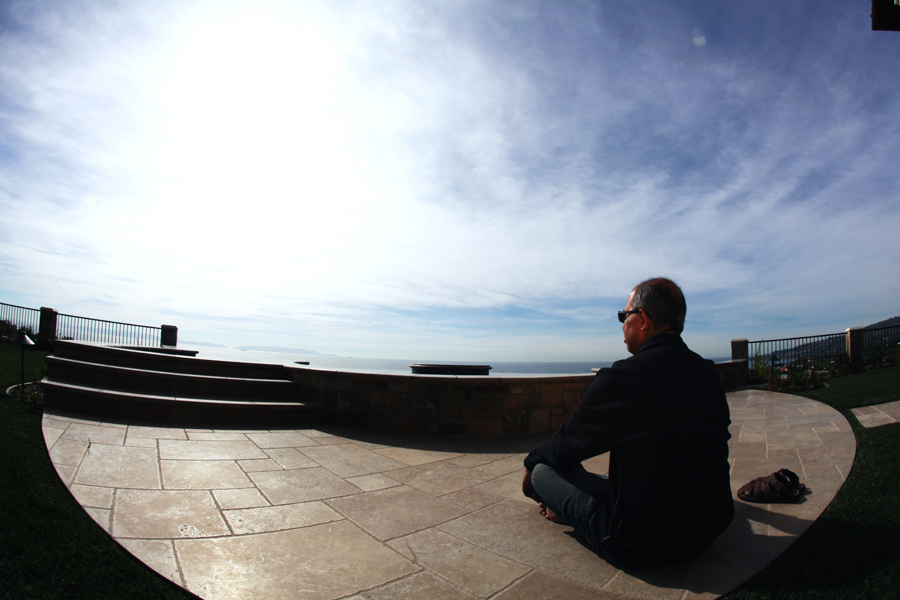 Subir Chowdhury is the author and co-author of 15 books. His latest book is The Difference: When Good Enough Isn’t Enough (Penguin Random House, 2017), which is fast becoming a best selling book.

Recently (March 22, 2017), Subir was invited to present his book The Difference and participate in a live radio show broadcast of “Culture Shift: How to take a company from good to great.” presented by Ben Bergman (KPCC FM, Los Angeles). Here’s a video of the live show:

Other Books by Subir

Previously, Subir authored the extremely popular and critically acclaimed The Ice Cream Maker (Doubleday, 2005) which helped ushered in a new style of business narrative and introduced LEO® (Listen, Enrich, Optimize), a flexible management strategy that brings the quality mission down to every member of an organization. The Ice Cream Maker was formally recognized and distributed to every member of the 109th  Congress.

Subir wrote other international bestsellers like The Power of Six Sigma (Dearborn Trade, 2001), which has sold more than a million copies worldwide and been translated into more than 20 languages. Design for Six Sigma (Kaplan Professional, 2002) continued development of Six Sigma methodology and was the first book to popularize the “DFSS” concept. The Power of LEO (McGraw-Hill, 2011) was an Inc. Magazine bestseller. It picked up from where Ice Cream Maker left off by formalizing LEO methodology into a complete quality management and top-down training program.